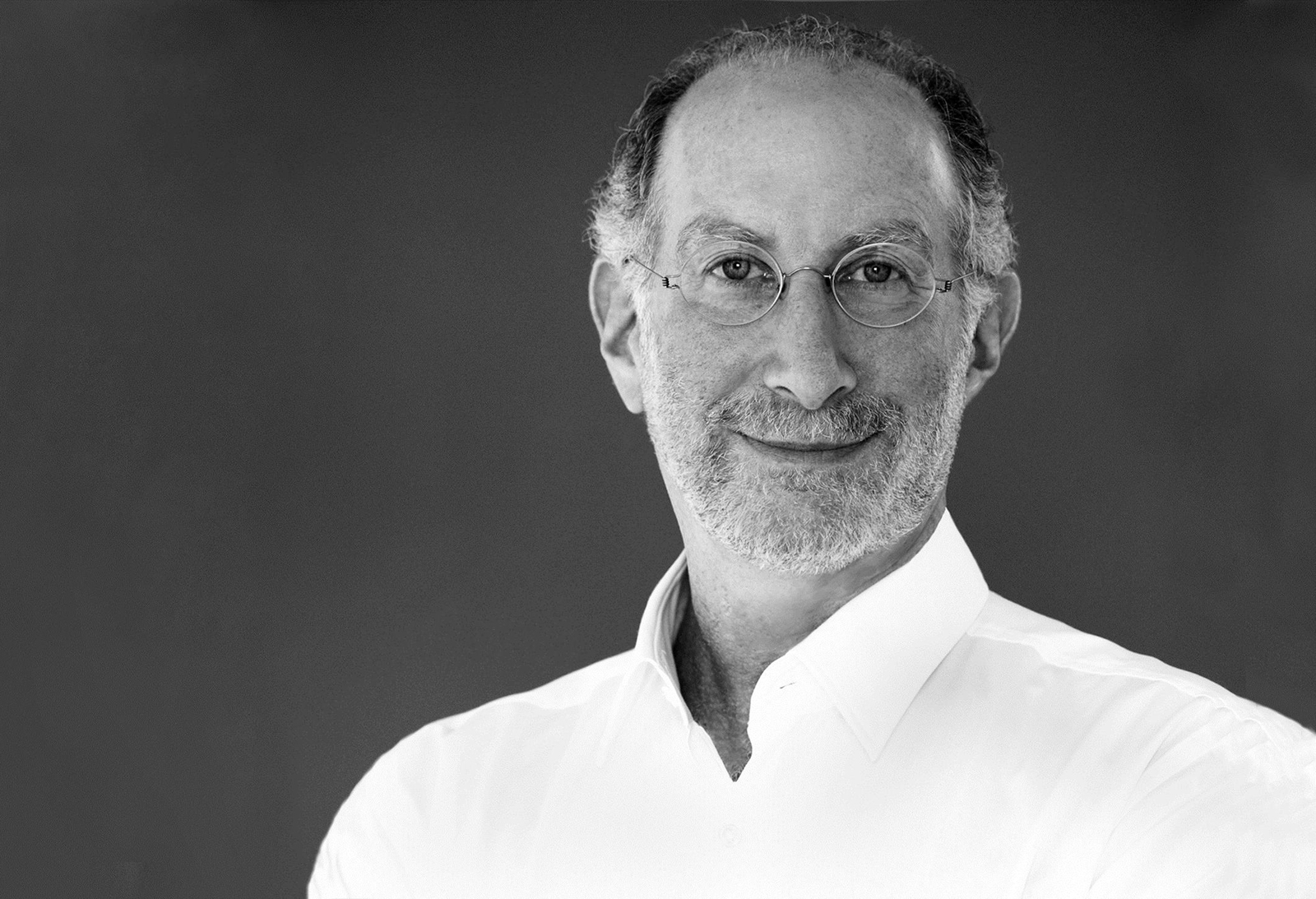 Stephen Yablon established Stephen Yablon Architect in 1995 to create contemporary architecture that is transformative, enabling organizations, communities, and individuals to thrive in the future.

Mr. Yablon has been widely recognized for design excellence including numerous awards, publications, and exhibits. His work has been published extensively in Architectural Record, Metropolis, The New York Times, Interior Design, Oculus, and The Architect’s Newspaper, among others. Earlier, Mr. Yablon was recognized as an important emerging architect by Interior Design and the New York City Chapter of the American Institute of Architects. In 2012, he received Washington University’s Sam Fox School of Art and Design Alumni Award of Distinction. In 2020, he was elevated to the College of Fellows of the American Institute of Architects.

Mr. Yablon has served on juries for competitions, design awards, and architectural schools throughout the United States, including for the 2017 National AIA Healthcare Design Awards. He has also served on the boards of numerous non-profits including New York City cultural organizations and the Columbia School of Architecture Alumni Association. Mr. Yablon is a member of the New York City Chapter of the American Institute of Architects, The Architectural League, the Surfrider Foundation, and the Program Leadership Council of the Van Alen Institute.