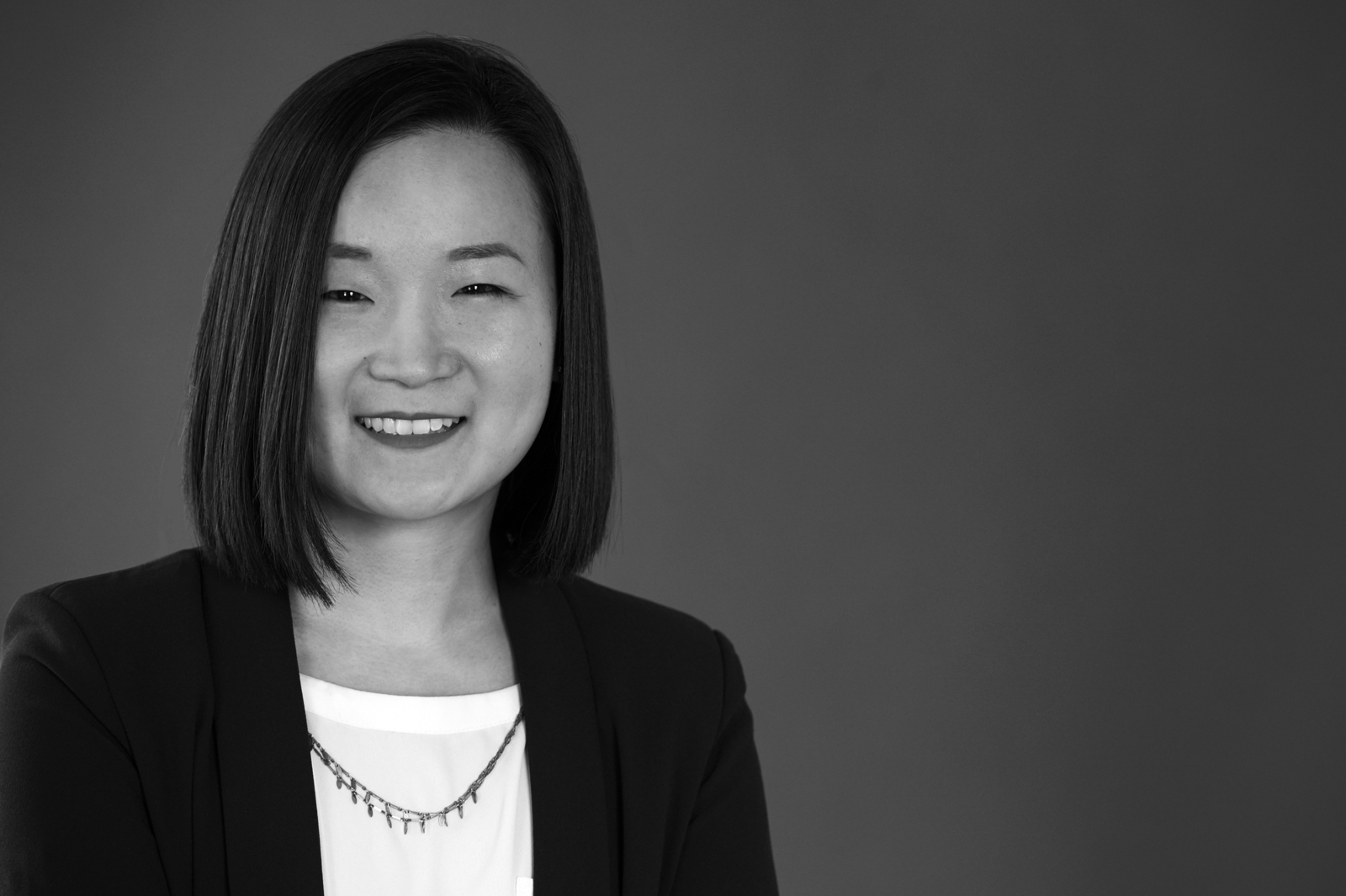 At SYA, Ms. Kang has been responsible for numerous cultural, health care, and commercial projects including Planned Parenthood Queens, Chelsea Health Center, and Angelo, Gordon Chicago. She is currently the Project Architect for the Brooklyn Museum Education Division and the office expansion for Angelo, Gordon Europe which is under construction.

Prior to SYA, Ms. Kang was at Barkow Leibinger Architekten in Germany where she was involved with major projects in Berlin. Ms. Kang also worked at John Friedman Alice Kimm Architects in Los Angeles, where she was responsible for innovative adaptive reuse projects.